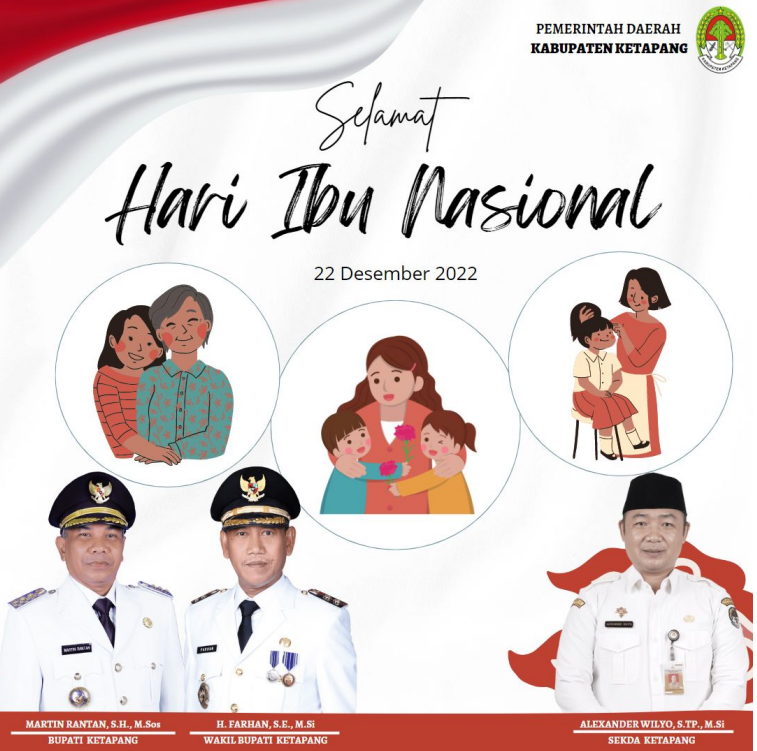 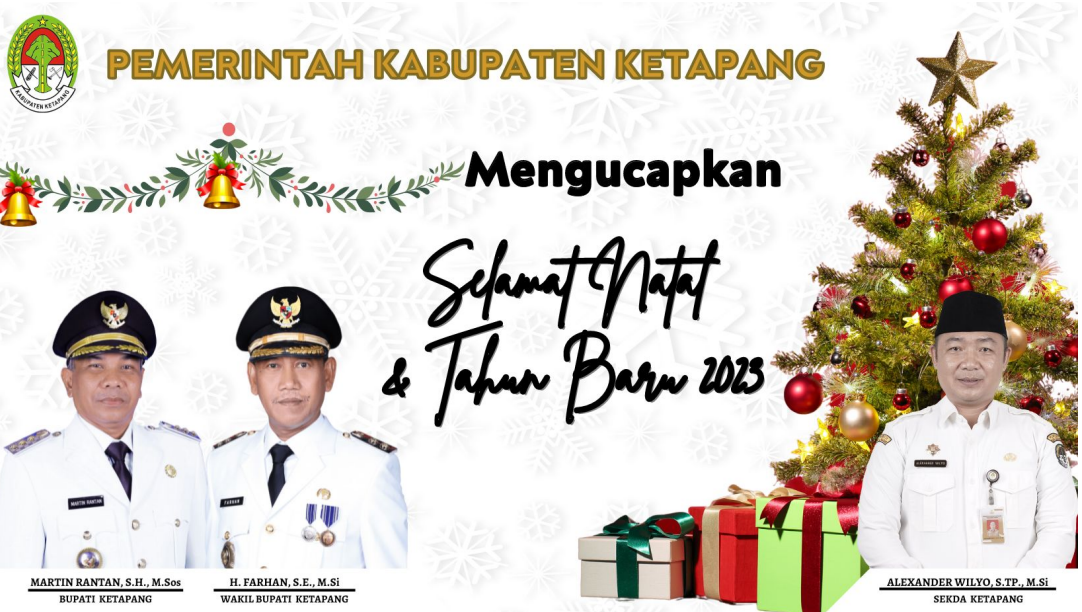 Nusa Dua Bali
Vice President of the Republic of Indonesia K. H. Ma’ruf Amin accompanied by Coordinating Minister for Maritime Affairs and Investment Luhut Binsar Pandjaitan along with PLN President Director Darmawan Prasodjo inspected the readiness of the Public Electric Vehicle Charging Station (SPKLU) in Nusa Dua, Bali, Tuesday (30/8). This SPKLU is provided to welcome the peak of the G20 Presidency event which will be held in November. , Tuesday (30/8)

The presence of this SPKLU will be a showcase of Indonesia’s energy transition at the G20 meeting, especially in the use of electric vehicles.

“I witnessed the charging of electric cars and everything was arranged very sophisticated and automatically using PLN’s SPKLU through PLN Mobile, and it could charge in 15 minutes and it was 100 percent filled,” said Ma’ruf Amin during the visit.

Coordinating Minister Luhut added that in the future the use of electric vehicles will be more massive in Indonesia. In addition to providing a clean environment, it is also to reduce energy imports so that Indonesia can achieve energy independence.

“The President’s order is that we will convert electric vehicles until 2030. So it is hoped that by 2030 Indonesia will use electric vehicles, especially Jakarta, so that the air is clean for our health,” he said.

Darmawan explained that the construction of the SPKLU carried out by PLN was proof that Indonesia had moved quickly in the energy transition.

“This is proof that Indonesia has moved quickly in the energy transition. Indonesia has started to switch from fossil energy to green energy that is environmentally friendly. Of course this is done for future generations of Indonesia,” he explained.

A total of 70 SPKLU Ultra Fast Charging are distributed in two locations, namely 28 units at the Apurva Kempinski Hotel and 38 units at ITDC Nusa Dua. PLN has also prepared 4 SPKLU units which can be relocated as needed.

SPKLU Ultra Fast Charging has a number of advantages. A full charge of an electric car with a capacity above 80 kilo Watt hour (kWh) can be done in just 15-30 minutes from an empty position.

Not only that, the SPKLU with a power of 200 kilo Watts (kW) is also equipped with the Simultaneous Charger feature so that it can charge 2 vehicles simultaneously.

PLN has also prepared 21 units of Fast Charging SPKLU spread across 15 locations on the island of Bali. Then, besides that, 200 Home Charging units are also provided to support activities.

“Not only serving 492 electric cars used by delegates, this SPKLU will also serve 124 security and operational vehicles and 290 electric motors used by patrols during the G20 Summit activities,” he said.

He added that the presence of the SPKLU was not only for the G20 meeting but could later be used for the community. So, Bali is one of the world’s tourist destinations which has the added advantage of clean air due to the development of electric vehicles.

“Tourists who come to Bali will feel the clean air because of the massive number of electric vehicles supported by the presence of SPKLU from PLN,” he concluded.